Jim Jones is a Western/Folk Singer/Songwriter, an author and a native Texan who lives in New Mexico. He was the International Western Music Association’s 2014 Male Performer of the Year and winner of that organization’s 2019 Song of the Year, along with the Academy of Western Artists 2016 Western Song of the Year and the Western Writers of America 2013, 2017 and 2021 Spur Awards for Best Western Song and most recently, a winner of the 2022 Western Heritage Wrangler Award for Outstanding Original Western Composition. . His songs and books are about the West … cowboys, horses & cattle, cattle rustlers, the coming of the train … songs about people and land, rivers and mountains, the beauty of the Western sky.  Jim has produced eleven Western/Folk albums as well as five Western novels, a novella and a Children’s Book in the Western genre. His Western novels include the Jared Delaney series, Rustler’s Moon, Colorado Moon, Waning Moon and Halo Moon and the spin-off series including The Big Empty (2016) and The Lights of Cimarron (2019), published by both Five Star Publishing and Speaking Volumes Press.  In addition, his novella, “Scarecrows,” is part of a four piece anthology from Five Star called Perilous Frontier: A Quartet of Crime in the Old West, that was just released in 11/21. His children’s book, Bolo the Brave, illustrated by Kamee Young, was published in 11/20 and was a Western Writers of America Spur Finalist for Illustrated Children’s Books. The second book in the Bolo the Brave series was published in 2/22. Solo albums include “Race with the Wind,” 2015, “Headin’ Home,” 2018, compilation CD, “Favorites,” 2019, and the CD, “Good Days Are Comin’” in 2021. 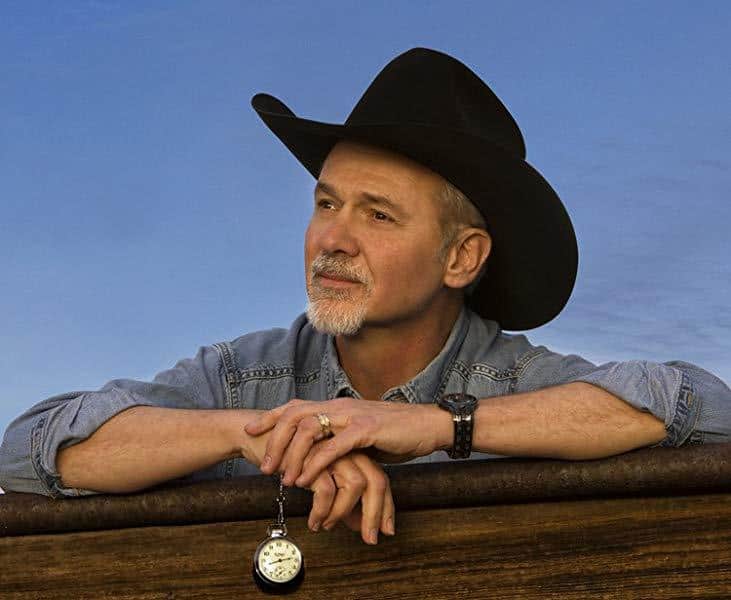